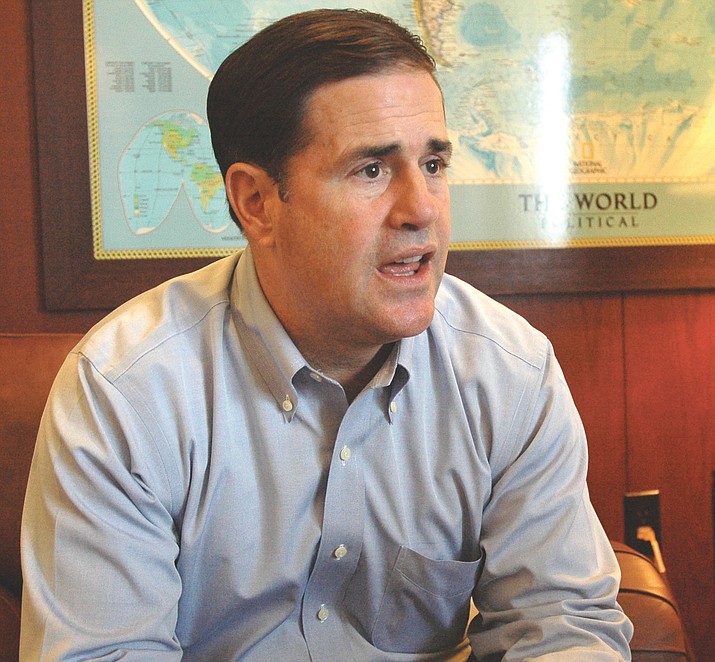 The panel was clear school funding in Arizona is inadequate.

Ducey told reporters that he will ask for additional money for schools in the budget proposal he releases next month, but he did not specify how much.

The state spends about $4 billion in general fund money a year on K-12 schools, a huge chunk of the current $9.6 billion spending plan.

Local property taxes and federal funding boosts that total to nearly $10 billion. Still, Arizona schools are among the lowest-funded in the nation on a per-pupil basis.

The report noted it did address three other major school funding issues: the 2020 expiration of a voter-approved sales tax that provides about $450 million a year for schools; major cuts in funding for school construction and other capitol projects; and what happens when a boost in state trust land revenue outlays approved by voters this year expires in a decade.