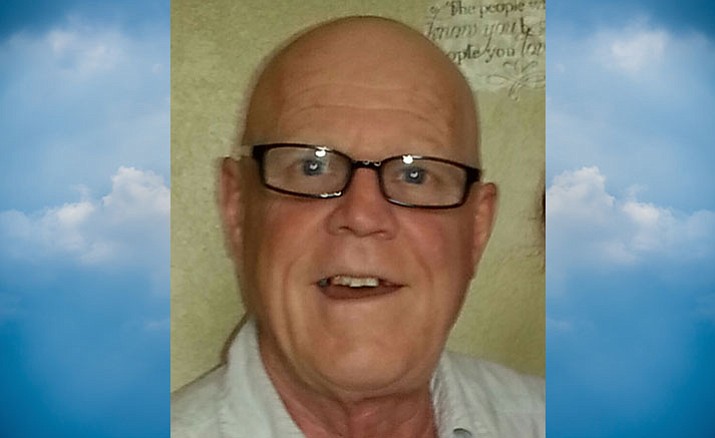 Captain of the Crown King Fire Department, he fought wildland fires until his retirement in 2009. Those who knew him best describe him as an extremely kind soul. He had a passion for antique cars, road trips and music, however, his avid pursuit of knowledge and political discourse defined him; he was an avid volunteer for the liberal cause. His greatest love was his daughters; first and foremost he was a dedicated, loyal father.

He is survived by his wife of 34 years, Doretta; and his daughters, Kellie Kearney, Beverly Kearney, and Bobbi Coccaro. He is also survived by three sisters and one brother. Kevin will be dearly missed by all who knew him.