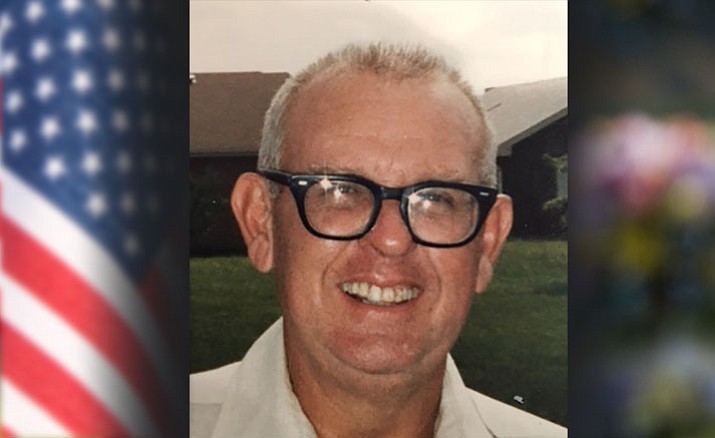 MSGT David Floyd Pedigo, USAF (Ret.), went to be with his Lord December 1, 2016, in Prescott, Arizona. Born February 9, 1931, he grew up in Simpson County, Kentucky, raised by Idus Ree and Rosa (“Rosie” Edens) Pedigo, and graduated from high school in Franklin, Kentucky. He then served 26 years in the US Air Force (1951-1977) receiving numerous commendations, and for several years he also served as Boy Scout Leader at Williams AFB, Arizona. In 1979 he graduated with High Distinction with an Associate in Applied Science from Scottsdale Community College. He then returned to farming for many years in his beloved Kentucky homeland before truly retiring near family in Arizona.

With generous and humble spirit, and with songs, laughter and kind words continuously flowing from his lips, Dave was a friend to all, loved by all, and a hero to his country and family.

Military Honors, memorial, and interment will occur in early 2017 at Prescott National Cemetery.