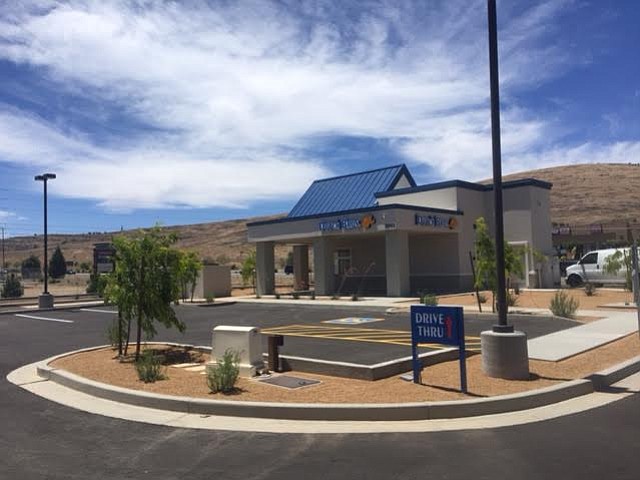 The location is locally owned and operated by Jazmin Evenson — a former barista with the company.

“I’m excited to be opening my first store,” Evenson said. “I look forward to getting to know Prescott Valley.”

The new Ace Hardware store in Paulden is scheduled to open in mid-September, according to owner Dave Sheets.

Sheets said Ace plans to deliver the goods for the store by the end of this month and that it will take about two weeks to stock them and prepare the store for the public.

He estimates the opening will take place Sept. 15, but it may be a day before or after that, Sheets said. Sheets is co-owner of the Ace Hardware store in Chino Valley.

“We may have a grand opening a little later,” Sheets said.

Sheets had originally hoped to have the store open by early July, but a regional shortage in retail shelves caused a delay.

SmartScan, a preventive health care business in Prescott, has a new office number.