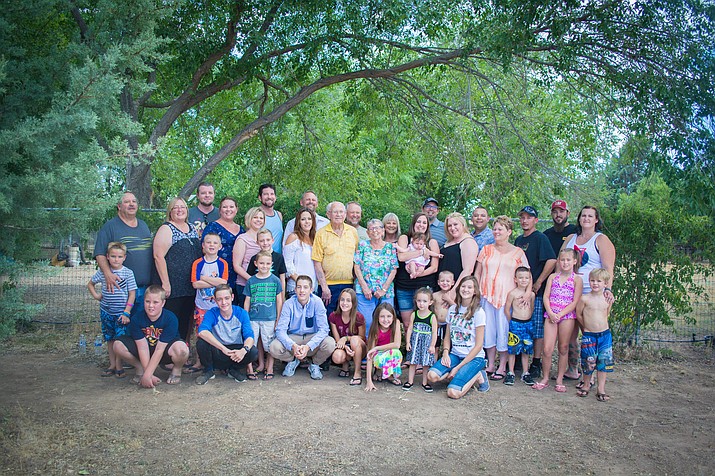 Vernon C. “Jack” and Marian Williams and their family 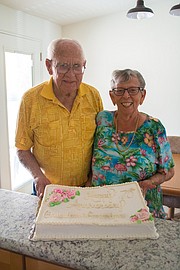 Vernon C. “Jack” and Marian Williams celebrated their 70th anniversary at a gathering of family on June 25, 2016, in Chino Valley. They were married in Buckeye, Arizona, on June 25, 1946. They have four children, Tommy, Tony, Terry and Tammy; 11 grandchildren; 30 great-grandchildren; and two great-great grandchildren. Jack and Marian both retired from Cyprus Bagdad Copper Co and are now one of the few couples that reside at the Arizona Pioneer Home.