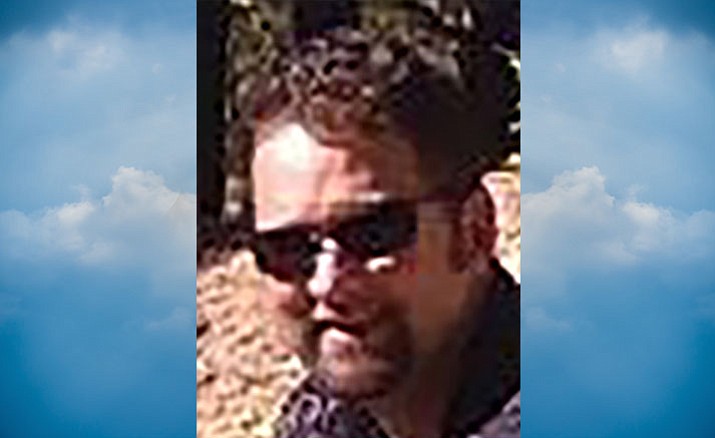 Jason Powell Alexander, 34, of Kingman, Arizona, died peacefully in his sleep July 31, 2016, in Columbia, Missouri. He was there to visit with an old high school friend. He was born May 21, 1982 in Tucson, the youngest son of Frank and Rose Alexander.

Jason is survived by his parents, Frank and Rose Alexander of Kingman; his sister, Kathryn of Portland,

In lieu of flowers, the family asks that you consider donations to the local Animal Shelter and Food Bank.