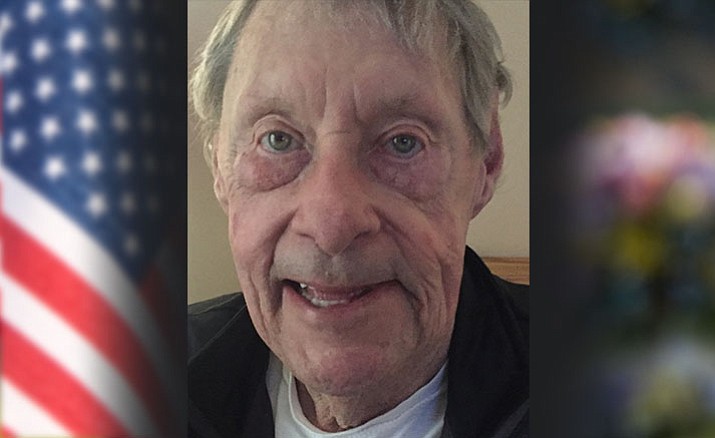 John was born in Tulsa, Oklahoma. He attempted to join the US Navy at age 15 when he was 6-foot-6-inches tall. His first commander quickly caught onto him and told him to re-enlist in two years, which he did. He was proud to be a Korean War Veteran but he was not encouraged to make a career of it after he allowed the ship’s anchor to drop to the bottom of the San Diego Bay.  He graduated from Central State University in Oklahoma where he met his wife Carol, who is now deceased.  They moved to San Luis Obispo, California, where John taught high school history and coached basketball. The family moved on to Ridgecrest, California, where John became a Real Estate Broker and his franchise office was ranked #1 among small offices in the state of California for six years. John and Carol retired to Prescott, Arizona, in 1982. He enjoyed collecting Indian art and jewelry. John was a Mason, Scottish Rite and Shriner. He especially enjoyed collecting donations for the yearly clothing drive that helped local area children. John was also a member of the Prescott Valley Elks and of the Prescott Smoki People.

John was a big man with a big personality and warm heart. He loved life and lived it fully until he died, just the way he wanted it.

At his request, there will be no services. A donation in his name will be made to the Shriner’s clothing drive this Christmas.