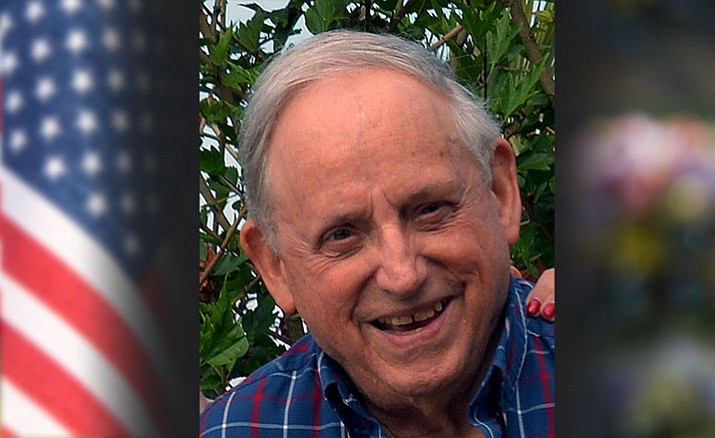 Eugene L. (Gene) Fox, 86, passed away peacefully on July 5, 2016, in Prescott Valley, Arizona. Gene was born to Elmer Elzie and Ida Florence (Neet) Fox in Eureka, California on Jan. 3, 1930. He attended Eureka schools graduating from Eureka Senior High in 1948. After graduation he served in the U.S. Army Reserve, California National Guard. Following his military service, he attended Eureka Business College. It was there that he met the love of his life, M. Isabelle (Izzy) Smith. They were married on Oct. 8, 1950. Together they raised three children.

Gene was employed by David L. Moonie and Co., CPAs, during which time he attended Golden Gate University and earned a CPA license. In 1960 he was made resident partner of the Garberville Office. Gene later bought out his partners dba Eugene L. Fox, CPA until his retirement.

In 1993, Gene and Izzy became “snowbirds” with homes in Chandler and Dewey, Arizona. They enjoyed this lifestyle until Izzy’s death in 2005. Gene then began living full time at The Villages in Dewey. He joined the Faith United Community Church and sang in the choir.

In lieu of flowers, the family suggests donations in his memory to: Shrine Hospitals for Children, Transportation Fund, 552 N. 40th St., Phoenix, AZ 85008-6641

Arrangements were entrusted to Valley Of The Sun in Chandler, Arizona.