P.A.N.T. Detectives arrest suspect in possession of methamphetamine for sale 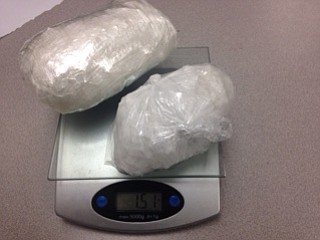 A large amount of money was found along with methamphetamine, cocaine and related drug paraphernalia during a traffic stop initiated by a Yavapai County Sheriff’s Office Deputy (YCSO) on Interstate 17 on Wednesday, April 27, at around 4:30 a.m. 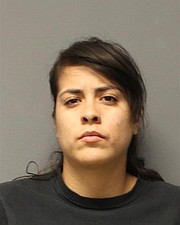 The vehicle was traveling to Phoenix from a neighboring state.

Partners Against Narcotics Trafficking (PANT) Detectives were called to assist in the investigation and learned the cash inside the vehicle as going to be used for purchasing about 1.5 pounds of methamphetamine, an estimated street value of $45,000 from the metro Phoenix area, according to a news release from YCSO.

Mondragon remains in custody on a $10,000 bond and the investigation is ongoing, the release stated.