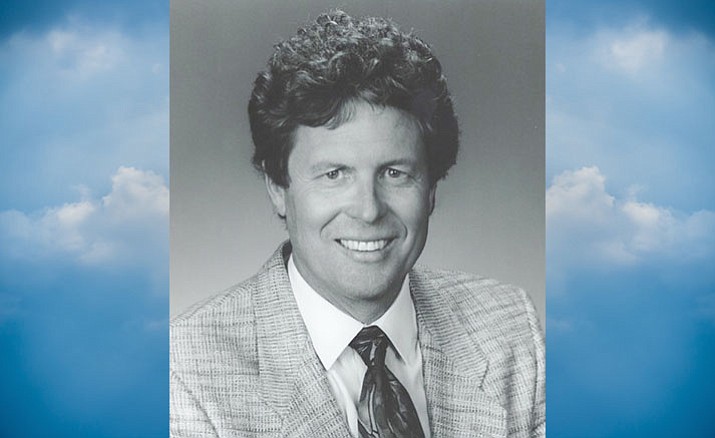 Upon graduation, Jim started a dental practice in Westminster, California, and practiced general dentistry for over 36 years. In his practice, Jim was revered by his colleagues and patients for his honesty and excellent patient care. He and his family resided in Laguna Beach, California, for 40 years, where he enjoyed an active lifestyle. Upon retirement, he moved to Prescott, Arizona, with his wife, Peggy. Finding way too much time on his hands, he began working part-time as a dentist for the Navajo Nation in Chinle, Arizona, a job he truly enjoyed.

He ultimately retired from dentistry in May of 2015. Jim’s true love was the outdoors; surfing, skiing, fly-fishing, hiking, road cycling, but mostly mountain biking. He started mountain biking in the 1980s and while he was never the fastest uphill or downhill, he made up for it with his adventurous nature and his enthusiasm for the sport. Jim not only loved the adventure and challenges that mountain biking brought, but also the friendships and camaraderie that he gained over the years. Jim was a dog lover and all dogs loved Jim. He channeled this quality by volunteering for United Animal Friends, fostering and participating in fundraising activities with his wife.

The family would like to thank Hospice Family Care and all the friends, mountain bike friends and neighbors that made Jim’s last months so special. A memorial is planned for May. In lieu of flowers, please make a donation in Jim’s honor to United Animal Friends, P.O. Box 11133, Prescott, AZ.