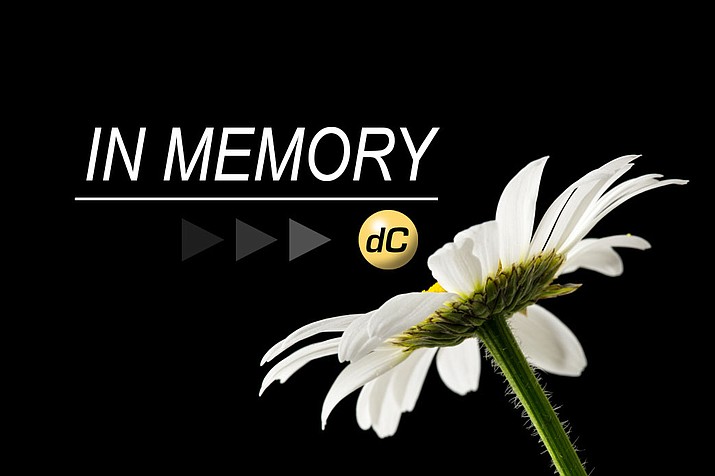 At his request, he will be cremated and his ashes will be placed in a burial plot next to his wife in Oakland, Oregon.

Bill served in the United States Army from 1950 to 1953 and spent two tours of duty in the Korean War. He returned to Fort Lewis in Tacoma, Washington and worked as a guard before being transferred to Fort Bliss in El Paso, Texas. He met his first wife Georgia Uren while stationed in Tacoma, where they married and had three children, Michael, Bill Jr. and Julie.

Bill was honorably discharged from the Army and he became a mechanic specializing in carburetion and worked for Chevrolet and Ford dealerships in California, Oregon and Arizona. At one time, he owned a Chevrolet dealership in Florence, Oregon and a Shell gas station in Tempe, Arizona. Bill was very nomadic and did not stay in one area too long, a trait, his children inherited. He and his family lived in various places in California and Oregon. In 1975, they settled in Scottsdale, Arizona. Bill had mining claims in the Four Peaks and Bradshaw Mountains. He especially loved this time in his life where he pursued a passion for treasure hunting, gold mining and exploring the Superstition Mountains.

Bill married Delsie Wingler on May 20, 1978, in Las Vegas, Nevada and had one daughter, Tina Varner, who is also a former resident of Prescott Valley. Bill and Delsie had many interests including traveling, mining, ranching life and rodeo. They fell in love with Yavapai County and finally moved there in 1993 and remained until a year after her death in 2007. While in Prescott Valley, they ran a prominent self-storage facility and valued the friendships they made as well as being part of that community in those 14 years. They were supporters of the Bradshaw Mountain High School FFA and Arizona High School Rodeo. Bill and Delsie loved to be like second parents to everyone who stepped into their office or home and welcomed people with open loving arms.

Bill’s daughters and grandchildren would like to thank everyone who made an impact in their father/grandfather’s life and who have sent their condolences.