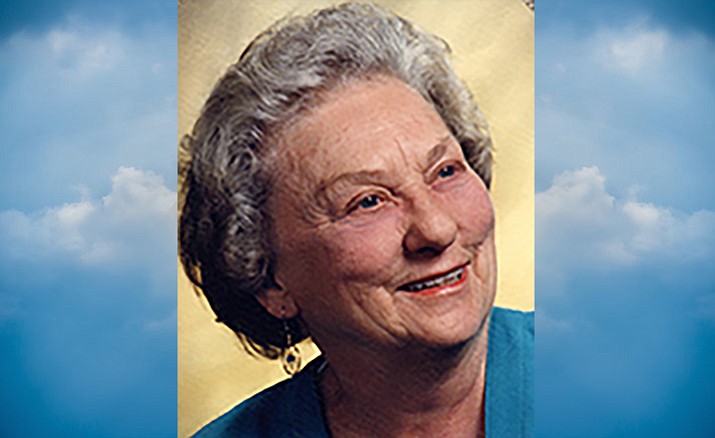 She graduated high school at South High School in Omaha, Nebraska. She worked with SRP, The Arizona Republic and the San Diego Tribune before she became a beloved homemaker. She moved from San Diego, California to Prescott Valley, which she was proud to call her final home the past 30 years. She was an active member of the Elks and Moose Club and also to the Prescott Valley community as she had touched so many lives. She loved all of her family and friends dearly along with cooking, traveling which included many travel adventures with The Master’s Touch Tours, polka music, singing karaoke, her love for her cats, putting on extravagant parties, but most importantly her passion for oil and china painting.

In lieu of flowers, we ask that you please send a donation to Yavapai Humane Society in Prescott in the memory of Margaret Fontana. Phone number 928-445-2666 ext. 106.