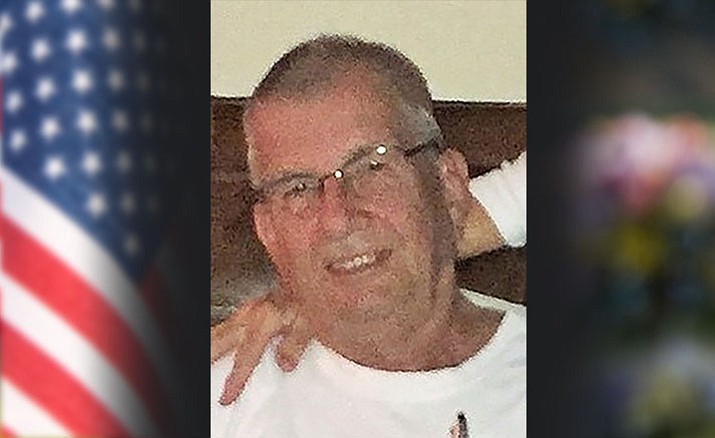 Ralph James Torson Raimondi, born in Portland, Oregon, and a resident there for 44 years, passed away at his home in Arizona on April 1, 2016. He was 70 years old.

Ralph joined the Navy in 1966. During active duty, he was assigned to the U. S. Naval Mobile Construction Battalion 58 (Seabees). He served as a mechanic in Vietnam during its second deployment from 1967-68 and completed his duties in 1971. A supporter of the Great 58th, he attended its annual reunions throughout the U.S. for the past 12 years.

Ralph owned several auto repair and petroleum businesses in Lake Oswego. Oregon. With a lifelong interest in auto racing, he competed successfully in a variety of sports car events throughout the Northwest, licensed by Conference (ICSCC), SCCA and NASCAR.

In 1989, Ralph and his wife, Lida, moved to Portola Valley, California, to care for elderly family members. The couple retired to Arizona in 2004, residing first in Phoenix, and for the last six years in Chino Valley, where he enjoyed the comradery of the members of the American Legion, VFW and many classic car enthusiasts, and especially the friendship of his surrounding neighbors.

Ralph will be dearly missed by Lida, his wife of 38 years; son David and stepson John and their spouses of Oregon; stepchildren Kathrine and Sullivan and their spouses of Arizona (all of whom visited him recently); many grandchildren and several great-grandchildren. Also in Oregon, his brother Wayne Torson of Salem, and the Johnson-Dawson Family of Shedd mourn his passing. Granite Mountain Hospice and the devoted attention of neighbors Kathy and Les provided a special quality of comfort and peace, to both Ralph and his wife. A gathering for family and friends is planned for August