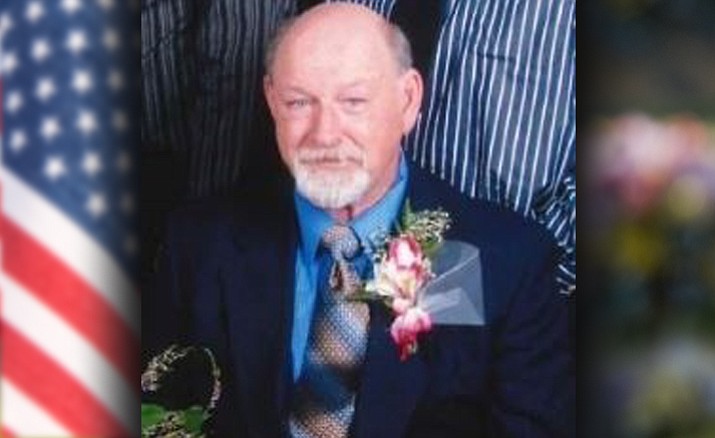 He had many friends at our church, First Southern Baptist in Prescott Valley and also Bethel Baptist. He also served our Lord as President of the Prescott Gideon Camp. He was most at peace while golfing and we imagine he is playing with his dad right now.