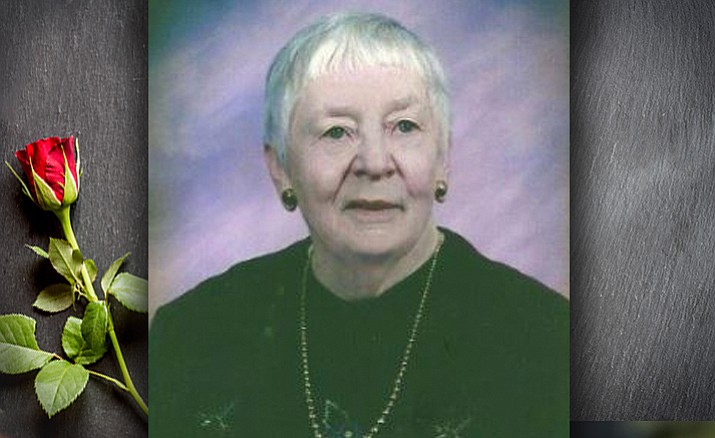 Evelyn Brown, 96, of Prescott, Arizona, died on March 30, 2016. Born to Harry and Elizabeth Blair, Evelyn grew up on a ranch in the Black Hills of South Dakota.

Evelyn lived in Prescott for 62 years. During that time, she raised her three children, played many hands of bridge, hiked a number of interesting trails and traveled to many countries. Evelyn was a member of the Daughters of the American Revolution, the Order of Eastern Star, White Shrine and the Prescott Outings Club in her active years. She was also a member of St. Luke’s Episcopal Church.