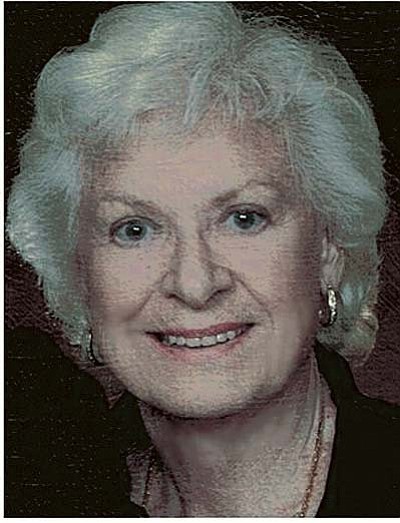 Mary had a keen eye for fashion and was the head of a modeling agency in Pittsburgh for many years. She later married her childhood friend Robert. Over their lifetime, they traveled the world together, moving all over the United States with Bob's career at General Motors. From Connecticut to California and everywhere in-between, Mary often said she loved Prescott as well as any place they had ever lived.

Once moving to Prescott for a new business venture 32 years ago. Mary's passion and love of art found her very involved in all Prescott had to offer. She was the first chairman of the board for the Phippen Museum, a long and active member of the Prescott Center for the Art Charter Auxiliary, and a Prescott Docent. She made many great friends here in town, had a passion for entertaining and adored her family. She often said she had lived a very full life and had done and seen everything she wanted to.