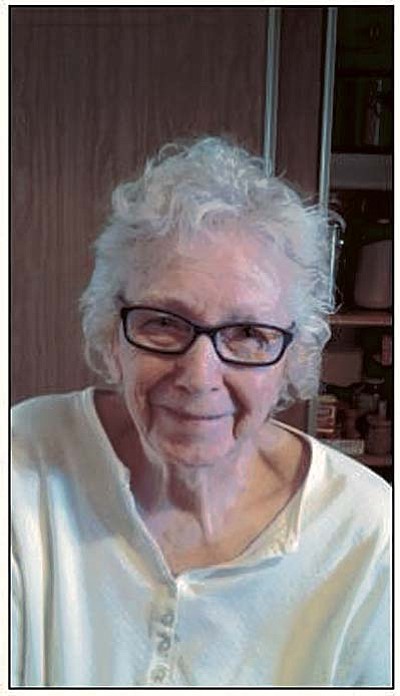 Patricia passed away in the early morning hours of Tuesday, Oct. 13, 2015.

Patricia, formerly of Oil City, Pennsylvania, was a resident of Bagdad, Arizona for the past nine years.

She was born on Dec. 6, 1928 and was the daughter of the late William R. Long Sr. and Helen McClintock Long.

Patricia, known as Pat, was a graduate of Rocky Grove High School in Franklin, Pennsylvania.

Pat married Otto Anthony Loll on July 10, 1948. In between having six children, Pat worked at Cross Creek Resort, the Holiday Inn and the Clarion-Forest Visiting Nurses Association before retiring. Pat enjoyed reading, sewing, decorating her home and the occasional camping trip with family. She loved to talk about her grandchildren and enjoyed shopping for their Christmas presents!

In addition to her parents, she was preceded in death by her husband Otto, a son Kenneth, two sisters, Ruth Long and Willadean Cochran and a brother Donald Long.