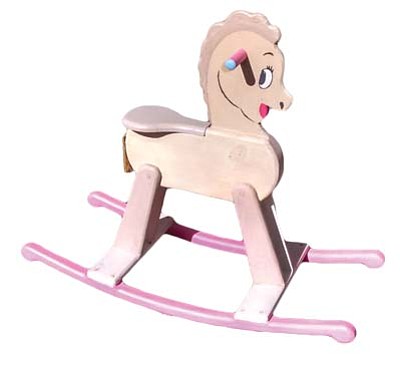 "But they don't have any place to sell it," she said. And so the sale was born.

The Holiday Arts and Crafts Sale will see professional artists alongside the veterans, Lutz said. Doing so provides a double whammy, she explained. Not only do the veterans get an ego boost when it comes to the quality of their work, but it also provides them with money. Though the veterans have incredible work, they have no way to get out and interact with the public, Lutz said.

The event was put together last minute, but has prompted quite the response, Lutz said. There have even been some additional vendors that have been added just recently.

The show will have a large amount of crafts and artwork, Lutz said. One of the veterans is a woodworker who makes rocking horses. Some of his work was given to the children of the Granite Mountain Hotshots, she added. Other work includes stained glass, beadwork, glasswork and jewelry, which is the only repeated medium in the show.

"We have three jewelers," Lutz said. "But they're totally different."

With the show just before Christmas, it's an opportunity for the public to support veterans during the season, Lutz said.

Hot cider and cheese and crackers will be available at the show.