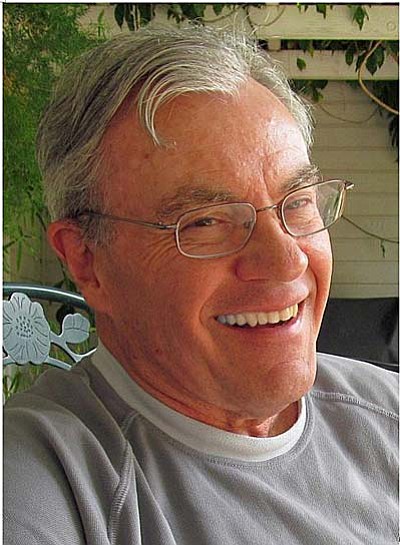 Bob was born in Denver, Colorado on Sept. 3, 1943. He was adopted and raised by his parents James McHugh and Anna (Rollman) in a north Denver neighborhood. He attended both Regis High School and Regis University before graduating from the University of Colorado School of Medicine in 1970. After completing his Medical internship at UCI Medical Center, Orange, California he worked in Denver as a General Practitioner. Following a four-year residency as a Radiologist at the University of Missouri Hospital and Clinic, Columbia, Missouri, Bob began his 27 years as a Radiologist in Alamosa, Colorado.

In 1966, he married Shirley Gall and the two had three children, Nate, Kevin and Maureen.

Bob married Kristi McHugh, in 1979, and had one child, Shawn. They shared 36 years together. They retired to Prescott, Arizona in 2003.

He is survived by his wife, Kristi; all of his children; all eight of his grandchildren; and his sister Noreen Lopez (Ben). He is also beloved by his brothers- and sisters-in-law; nieces and nephews; and the multitudes of friends and colleagues who knew him through the years.

Bob was a loving, humorous man. Whether it was school, work, photography, golf, dirt bike riding, camping, coaching soccer, friends or family, he had passion for all of life's pursuits. Bob never met a golf club or a ball cap he didn't like. He strived to live each day of his life to the fullest. "Carpe Diem." Seize the day.

In lieu of flowers, please make donations to your local Alzheimer's Association or youth sports program, and have a mocha in Bob's (The Mocha Man) memory. A Celebration of Bob's Life will be planned for next spring.