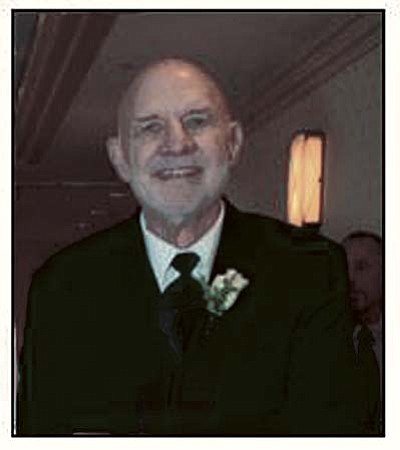 Bob was co-founder, chairman and chief executive officer of Chapter 5, an Arizona Corporation he started in 2003 with his wife Karen. The organization works in drug and alcohol recovery treatment and structured sober living. Co-addicted to prescription drugs and alcohol, he started his recovery journey in 1983 and was in the 31st year of continuous sobriety.

Bob graduated from the University of Southern California in 1961 with a Bachelor of Science in Economics, with post-graduate work at the Stanford Graduate School of Business and the University of New York. He was also currently working toward a master's degree in Addiction Counseling.

Bob served as captain in the U.S. Marine Corps and was a Viet Nam era veteran.

He started his 50-year career in the power plant construction industry with The Bechtel Group from 1956-1984. From 1984-1992 he served as President and Director of EBASCO Services International and was a Consultant with Hill International through his business, Robert Morse Associates and International Power Partners, from 1992-2012.

A memorial service will be at 2 p.m. on Sunday, Nov. 8, 2015, at Capital Canyon Club - Hassayampa, 2060 Golf Club Lane in Prescott. Memorial donations should be sent to the Robert M. Morse Sr., Endowment to the Chapter 5 Business Office, 726 W. Gurley St., Prescott, AZ 86305, which will grant scholarships to those in need of treatment for alcohol and drug addiction.