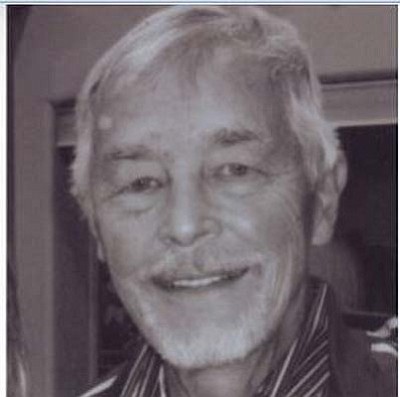 Dale was born on March 3, 1943 in Platteville, Wisconsin. He was the son of Louis (Bud) and Carol Ring who preceded him in death. He grew up in Dubuque, Iowa, attended the University of Iowa where he received his Doctor of Dental Surgery Degree in 1966.

Dale started his dental practice on Hillside Ave in Prescott in 1968 when there were only four other dentists in town. He was often called the "flying dentist" because he flew his plane and staff to rural communities to provide dental care. Throughout his dental career, he considered his staff his second family. He was beloved by his patients for the superior dental work and patient care that he provided them. In this, he was second to none.

A born teacher, he loved to educate and encourage others to enjoy the activities about which he was so passionate - snow skiing, waterskiing (even barefoot), boating, hunting, camping and biking. For the past 20 years, he was a ski instructor in Telluride, Colorado.

Dale's caring nature led to multiple philanthropic endeavors including pro bono dentistry, church service and his volunteering with the organization Boys to Men.

Dale is survived by the love of his life Christine, his wife of 26 years. She was his champion and constant companion in work, recreation and throughout his illness.

A private family service will be held at a later date.