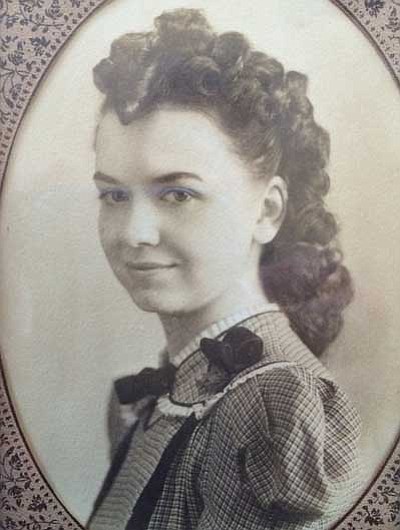 In loving memory of Patricia Arlene Clark-Stedman of Chino Valley, Arizona, who passed away on March 16, 2015, in Prescott, Arizona at the age of 93.

A loving grandmother, "Patsy" was known for her amazing memory. She kept a daily journal for her entire adult life and had a knack for remembering dates, addresses and numbers. After the war, she became a semi pro golfer and traveled around the country. She moved to Chino Valley in 1993 where she lived the remainder of her life.

A private memorial service with the family will take place.

John 3:16 - For God so loved the world, that he gave his only begotten Son, that whosoever believeth in him should not perish, but have everlasting life.