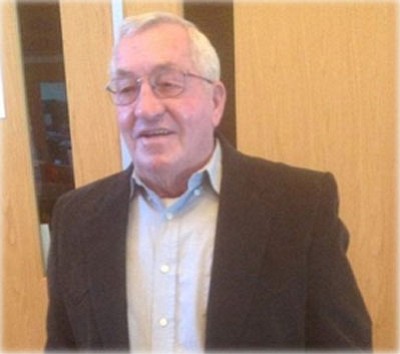 Jerry had many friends and a big family. He was blessed with lots of love in his lifetime.

A Memorial service will be at 3 p.m. on Friday, March 13, 2015 at the Prescott National Veteran's Cemetery, 500 Highway 89, Prescott, Arizona, with a reception following at the Marriott Residence Inn, 3599 Lee Circle, Prescott, Arizona.