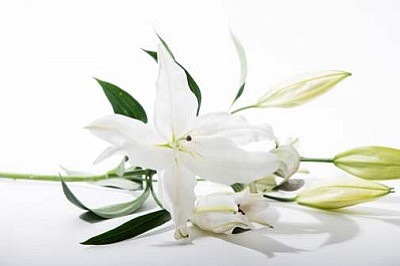 Daniel Terry Caldwell, 65, of Chino Valley, Arizona, passed away May 29, 2015 at the VA Hospital in Prescott. He was born May 21, 1950 in Zanesville, Ohio to Arthur and Maxine Caldwell.

Dan moved to Prescott when he was six-years old. He graduated from Prescott High School in 1964. He served two years in the Vietnam War as a sergeant. Dan has been married 44 years and has three children and five grandchildren.

Services will be at 3 p.m. on June 19, 2015 at the National Cemetery. Friends and family are invited to a post memorial at daughter, Stephanie's home immediately following the service.