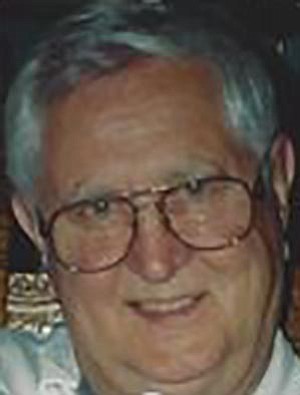 Born on April 19, 1933 in Monterrey Park, California and passed into the loving arms of our Lord and Savior Jesus Christ on July 4, 2015. He grew up and lived in Montebello, California.

Bob joined the U.S. Air Force during the Korean conflict, not long after graduating from high school, and was honorably discharged on Dec. 9, 1956. He moved to Arizona in 1972. He worked at various newspapers in California as a web pressman and continued working as a newspaper pressman in Arizona at the AZ Republic/Phoenix Gazette.

known as Papa and Zetha) was a wonderful man, had a great

camping in the RV and belonged to numerous bowling leagues during his life. He will be missed by his family and many friends.

A Celebration of Life service and social gathering will be at 1 p.m. on Aug. 1, 2015 at Emmanuel Lutheran Church, 7763 E. Long Look, Prescott Valley, Arizona,

will be catered. Casual