Are cell phones destroying our brains? 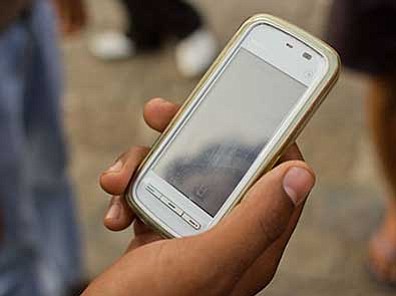 Well, yes, cell phones are destroying our brains, language and our children!

And, according to the New York Daily News, science is proving that.

A new study reports that people cannot recite basic phone numbers anymore. Instead, they're trusting that their handy cell phone will keep the needed information on file for them.

Software security group Kaspersky Lab found that while 70 percent of people know their partner's phone number by memory, only 35 percent knew their kids' numbers. And 51 percent of the time, people did not know their friends' numbers without having to look them up.

While I have always been a follower of Albert Einstein's philosophy of "why waste brain cells trying to remember something I can look up," I see the problem - adding in that the OMG, LOL, BTW, etc., bastardizations of our language add to the conundrum.

Take it one step further, more people can recite their office phone number - 45 percent - than their children's.

But it's not just phone numbers we're forgetting. Half of respondents said they would go to the Internet before trying to recall a fact, the study reports.

We are becoming too much of a tech-dependent society. Would you become overwhelmed if you lost your phone?

How much time do you spend in front of one of those hand-held screens? Too much, I say.