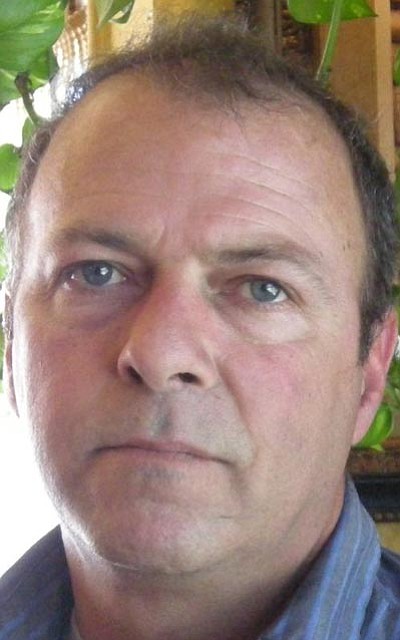 Anthony (Tony) was born Feb. 13, 1964, in Canoga Park, California, to Charles and Donna Consolo. Anthony grew up in the San Fernando Valley of Southern California. Later he moved to Bullhead City, Arizona, and married Shannon Hall in 1992. They were divorced in 1996. He worked for Bailey's Plumbing while in Bullhead, then moved in 1996 to Prescott Valley, Arizona, where he worked for Rob's Mobile Repair. His final move was to his home in Humboldt.

"Anthony was a celebration of Life, and that is his Legacy."