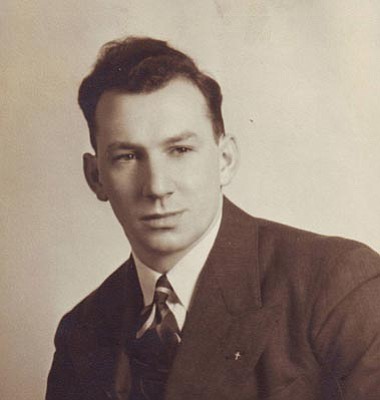 George Bobango passed away peacefully on Oct. 30, 2014. He was born in Erie, Pennsylvania, to parents Ioan and Emilia Bobango.

He was preceded in death by his wife of 53 years, Roberta, as well as brothers Charles, John and Aurel.

Growing up, his two passions were football and playing his saxophone. He received a scholarship to the University of Pittsburgh but forsook that to travel with his father to his homeland of Romania numerous times. His other love was playing his saxophone and forming a four-piece band. He also enjoyed listening to all the big bands of the era, traveling and meeting Duke Ellington, Benny Goodman and Harry James.

He was cremated and his ashes will be buried with his wife in Lake Elsinore, California.