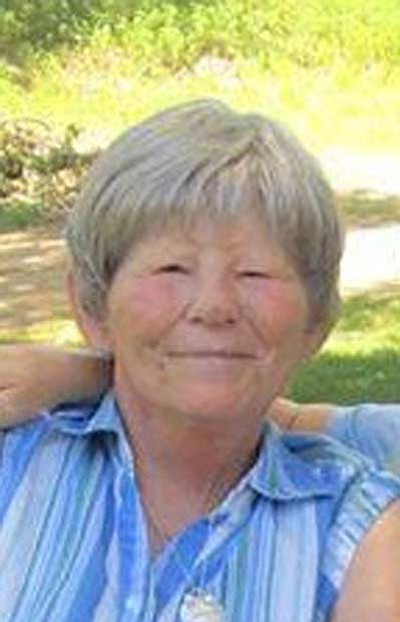 On Dec. 28, 2014, our beautiful mother, grandmother, sister, daughter and dear friend Diane Andrus, 67, went home to be with our heavenly Father. She courageously fought an extended battle with cancer and was blessed to peacefully pass with her children, granddaughter and Jesus by her side.

Born in California in 1947 to Iona and James Manning, Diane was raised by her beloved Aunt Bea and Uncle Cecil Manning. Most of her childhood and teenage years were in California. In 1976, she moved to Arizona with her then-husband Steven Andrus. Diane was most proud of her children and of the 30-plus years of dedicated service at Prescott Samaritan Village.

Diane's passions in life were spending time with her children and family. She enjoyed walking, reading, crocheting and doing crafts with her family and friends. Diane loved animals of all kinds. She loved and spoiled her dogs (and children) as best she could. Diane's fondest memories were camping with her children when they were young and holiday time with family and friends as well as Sunday puzzle time.

The family held a private memorial. The family wishes to thank the MANY family and friends who held Diane up in prayer through this battle. In lieu of flowers, memorial contributions may be made to a charity of your choice. Condolences, stories or any shared memories may be sent to the family via the guestbook at the Ruffner Wakelin Funeral Home in Prescott, Arizona, at www.ruffnerwakelin.com.