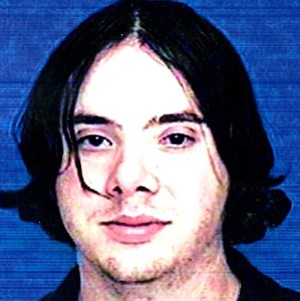 Lamon is wanted on a $100,000 warrant for allegedly stabbing his brother in the back and arm with a hunting knife.

By the time deputies arrived at the scene of the alleged attack on the 22000 block of Painted Acres Lane, the suspect had fled the scene.

The victim was treated at the scene and airlifted to a Phoenix hospital. He has since been released from the hospital. According to medical personnel, some stab wounds came very close to vital organs and considering the circumstances, the victim was fortunate.

According to the YCSO, the suspect was last seen driving a white 2006 Jeep Grand Cherokee belonging to his grandmother.