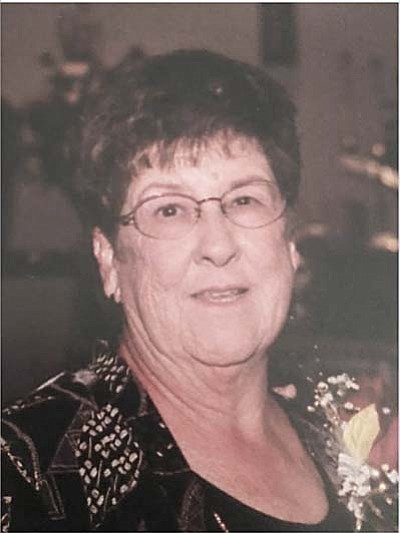 Sarah was married to her husband, Robert for 57 years. For a majority of her life she was a homemaker in which family was her highest priority. Sarah enjoyed golfing, playing cards, cooking and later was an avid computer user.