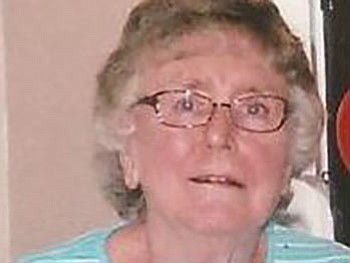 Carol Solomon died quietly in her sleep at Prescott Nursing and Rehabilitation Care Facility under the care of Canyon River Hospice. She had been battling Parkinson's disease for the past eight years. Carol was born in Cleveland, Ohio, the daughter of Olive and William Stein in 1934.

She is survived by her brother Robert Stein, and his wife Judy, and their children and grandchildren.

Carol was a believer in Jesus Christ and often stated the highlight of her life was her trip to Israel in 2001 with Calvary Chapel of Prescott. She was also one of the original owners of Glassford Hill in Prescott Valley and she chose to retire to Prescott in 1994.

She will be greatly missed.