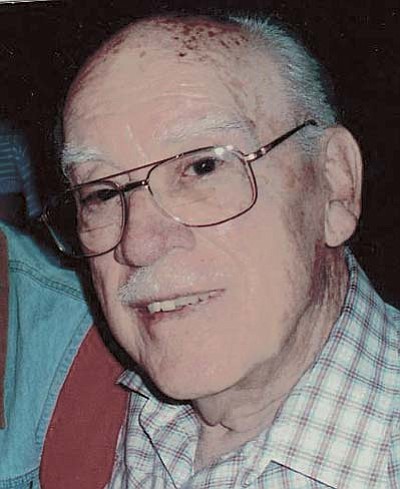 He proudly served 27 years in the Air Force, was a member of the V.F.W. American Legion, Military Pilot Group, past Major Commander of Civil Air Patrol, past President of the Lions Club, and Arizona Fiddlers. He retired to Arizona 50 years ago. Pete enjoyed bowling, dancing, hiking and traveling.

Memorial service will be at 2 p.m. on Aug. 5, 2015 at Prescott Valley United Methodist Church, 8944 E. Sommer Drive, Prescott Valley, Arizona. In lieu of flowers, please donate to Parkinson's Charity of your choice.

The family would like to thank V.A. Hospice for the excellent care provided.