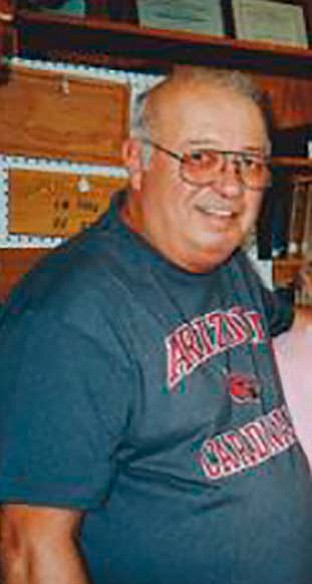 He married the love of his life, Andrea Krubsack, on July 20, 1974, in Makaha, Hawaii. They lived in Minnesota and Wisconsin, where he worked as a pipefitter on construction. He retired in 2003 and they moved to Hawaii and lived there until 2008, when they moved to Arizona.

He was preceded in death by his father, William Hayek.