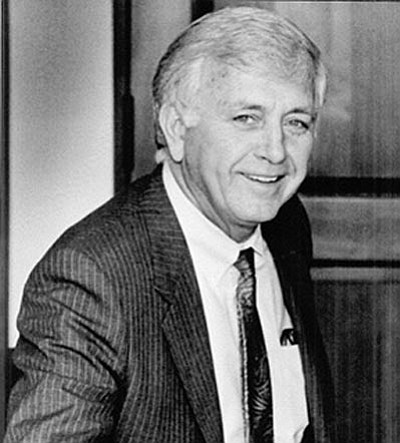 Joe was a veteran of the U.S. Navy, and a former production manager of the New York Times.

Mr. Tarrer began his professional life in the newspaper business with the Miami Herald as a college student, and later joined the Sacramento Union newspaper as a senior production manager. In 1972, Joe went to work for the New York Times (NYT) newspaper as a senior production manager responsible for printing nearly 2 million newspapers daily. Joe was also the president and publisher of other NYT owned newspapers in California including the Santa Barbara News-Press, the Santa Rosa Press Democrat and the Herald Tribune in Sarasota, Florida. At his retirement, Mr. Tarrer was the Vice President of the NYT regional newspaper group in Tampa, Florida.

In retirement Joe took on responsibility as a public arbitrator becoming certified by the State of Florida and in Arizona as a family and civil mediator. Joe Tarrer received his Bachelor of Arts degree from California State University-Sacramento. Joe was a kind and devoted father and a wonderful husband, who will be greatly missed by his family and friends. The passing of Joe leaves a void in the life of all who knew and loved him, we will always love you 'Baba'.

In lieu of flowers, please make donation to The Family Hospice Care Prescott, Arizona, in a tribute to Joseph Tarrer III.