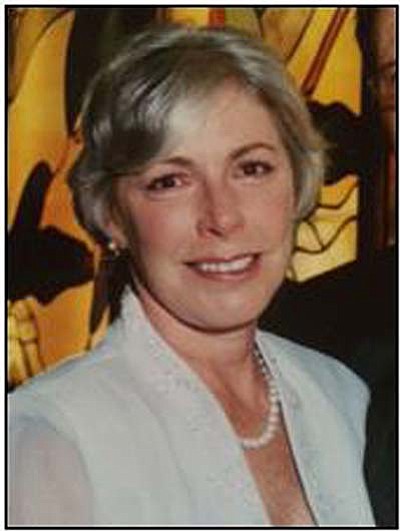 Lloyda L Hosman passed away in our home on April 7, 2015 after a long battle with "the beast" called cancer. She was 59 years young.

Mom adopted me when I was just a puppy, 15 years ago. Most call me just a dog, but to her I was a child and princess. She and dad (Paul Hosman) moved me from our old home in Phoenix, Arizona to the serenity of our place here in Montana over 10 years ago. We visited Arizona often to see Gramma Mary Saunders, and Papa Jerry (Gerald) Saunders who passed away in 2013, my sister Brooke and her husband Jason Fremouw, my brother Justin Hosman, and all of mom's grandkids.

I celebrate mom's birthday every year on Aug. 7. I have been told stories of her birth in 1955, in Palo, Iowa. She moved to Prescott, Arizona for the remainder of her school years, graduated from Prescott High in 1973 and married Prince Charming, Paul, only three days after her 18th birthday on Aug. 10, 1973. She had jobs as a lab technician, OBGYN assistant, and housekeeper. She was involved in the Tea Party Patriots and water aerobics...but her passion in life was being a mother and grandmother. All those crazy grandkids called her "Lola" and climbed her as if she was a tree house. They were the light in her eyes and the fulfillment of her best dreams. Her family and many friends will always remember her playful nature, thoughtful ways and loving heart. All of us kids will miss her baked treats and tender snuggles.

She adopted my brother, Max, from the Bitter Root Humane Association and prefers that donations be made in her honor there instead of flowers being sent. Mom would think it was pretty cool if we all wore her favorite color, purple, to her memorial.

Condolences may be left for the family at www.dalyleachchapel.com