Letter: Bicyclists should obey law, ride on right side of road 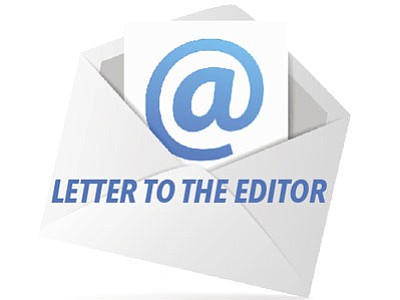 As a bicycle commuter for 45 years, and having seen my share of car/bicycle accidents, the rant in the Sept. 14 Courier and the accident report in the Sept. 18 edition prompt me to opine that riding a bike on the wrong side of the street or on the sidewalk is much more dangerous than obeying the law.

Though data is sparse, it appears that only 4 percent of urban bicycle/car accidents (though admittedly a higher fraction of fatalities) are caused by the motorist overtaking the cyclist. Most of the rest are intersection-related.

This is partly because when the motorist is going 40 mph and the cyclist is going 15 mph in the same direction, the closing rate is only 25 mph, giving the driver plenty of time to see and avoid the cyclist. When the cyclist is on the wrong side of the street, the close rate is more than twice as fast.

When you look at intersection accidents, (69 to 91 percent of the total depending upon whether you consider every curb cut an intersection) the cyclist is almost three times as likely to be hit when on the sidewalk or going the wrong way.

This is simply because drivers, particularly right-turners have been conditioned to look to the left for oncoming traffic, not the right.

It's sad enough that Prescott is a very cycle-commuter-unfriendly city (a topic for another letter), but we cyclists don't need to make it worse and antagonize motorists by breaking the law.