Former teacher is newest member of HUSD board 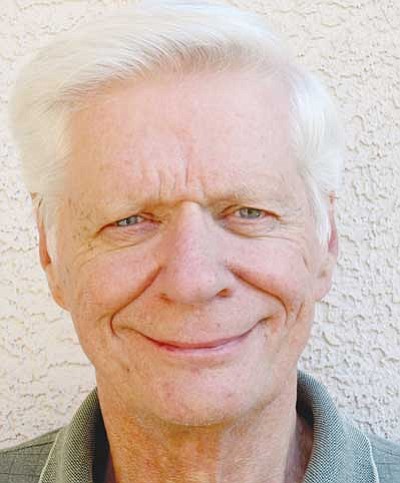 The Humboldt Unified School District had no governing board election this past month because the two candidates had no competition for two open seats on the board.

Terms for members Suzie Roth and Carm Staker will end Dec. 31. Staker declined to run for another term, leaving incumbent Roth and former HUSD teacher Paul Leon uncontested candidates. The Yavapai County Board of Supervisors canceled the election and appointed the candidates at its Sept. 2 board meeting.

Leon worked as a math teacher in grades 6-8 at Liberty Traditional School for 12 years before assisting Dean Slaga, former director of curriculum, with the district's software programs, including the automated emergency phone system, ConnectEd.

He retired from HUSD in October, and works two days a week for Mayer Unified School District working with software and information technology. Prior to moving 18 years ago to Breezy Pines and then Dewey-Humboldt, Leon worked 25 years for Honeywell as a manager.

"I got laid off at Honeywell in 1992. I didn't know what I was going to do," he said. "I always wanted to teach school, so I got another degree in education. It was the best thing I ever did. I love teaching."

The newest school board member said, as his strong point, he would bring to his position his knowledge of how schools and education work.

"I think sometimes governing boards don't know how teachers have to deal with all the things they have to deal with; they are not familiar with it," he said, adding that he understands how decisions made by the board can affect teachers.

Leon has been married for 26 years to his wife, Connie. Between them, they have five adult children, 16 grandkids and three great-grandkids.

"I'm looking forward to being on the board. I thought about it for quite a while," he said. "Everything worked out just right."