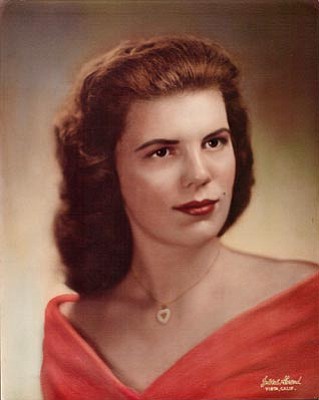 Drina Josephine Roope, born on May 8, 1942, to Wilbur and Lucia Wilson in Los Angeles County, Calif., went to be with the Lord on March 12, 2014, in hospice care in Phoenix, Ariz., due to complications of surgery/illness.

Drina married in 1966 and moved to Columbus, Ohio, where she gave birth to Drina Jo (Pam) and John William Roope II. A divorce in 1979 (and the coercion of her sister) led to the family's eventual move to Prescott, Ariz., in 1982, where Drina raised her two children. She worked as the receptionist for the Yavapai County Sheriff's Office for 20 years and was kind to every person who walked through the door (especially "her 918s"). Drina's kind demeanor and work ethic won her the Yavapai County Employee of the Year Award in 1995/96. Drina often referred to her coworkers at the Sheriff's Office as her family (always referring to Deputies as "her boys"). Drina had such an overflow of love in her heart that she was often quick to cry (as anyone who knew her can attest). She often laughed about her sensitivity when told she was being ridiculous (which was quite often). To her grandkids, Drina was also known as "Grammy." Grammy always had time for her grandchildren and cherished every moment with them. She is and will always be deeply missed by her family and friends.