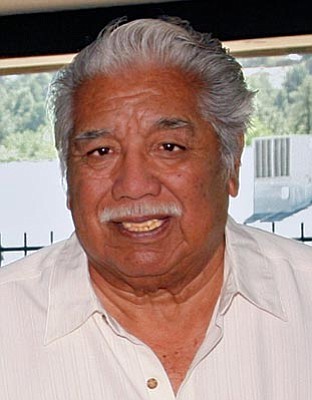 Richard was a miner with the Iron King mine for over 25 years.

He loved to fish, hunt and spend time driving around his native Prescott. He had a particular devotion to the Blessed Virgin Mary and the Rosary and very much enjoyed being a parishioner at St. Catherine Laboure Catholic Church in Chino Valley, Ariz.

The family would like to thank the staff of the Pioneer Home for all the kindness and care they showed to Richard during his stay there.

In lieu of flowers, please send donations to the Lions' Club of Prescott.