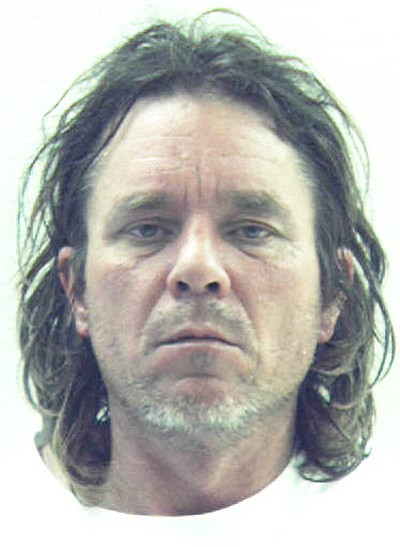 PRESCOTT - A man who allegedly walked around the courthouse square while naked Tuesday night was arrested and charged with felony indecent exposure, according to a police report.

Mark L. Simonds, 47, of Prescott, was taken into custody after witnesses told police he had been walking down Goodwin Street at the courthouse completely naked. One woman who said she saw him with her two children told police she would press charges if Simonds was arrested, the report said.

A second officer said he saw Simonds behind a vehicle pulling his pants up, the report said.

When he was questioned, Simonds denied having been naked and then told officers he wouldn't say more without a lawyer.

In an effort to promote civil discourse, The Daily Courier has adopted a new article comment standard. Reader comments are disabled on some stories involving arrests prior to conviction, or topics of a sensitive nature.