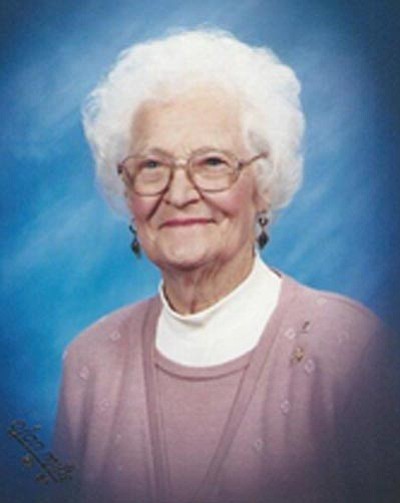 Albina Abbott passed away peacefully at Granite Gate Senior Living Residence on June 16, 2014, at the age of 97 with three of her closest friends by her side.

She was born to Frank and Minnie Pomykal (Placek) on Jan. 21, 1917, in Lott, Texas. She met and married Edgar Smith during World War II in Omaha, Neb., and later moved to Algonquin, Ill., where they raised their three children.

They moved to Phoenix in 1966, and Albina became a realtor. After Edgar passed away, she met and married Roland Abbott and they retired to Chino Valley, Ariz., in 1985.

She was preceded in death by her two husbands; two sons; one grandson; a brother; and her parents.