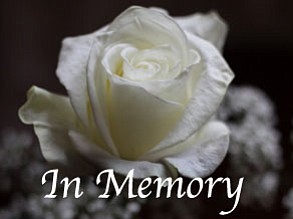 Charles and his wife Ruth moved to Bagdad, Ariz. in 1959, where he worked for the Cyprus Bagdad Copper Company until 1992. When he retired, he spent the rest of his days in Bagdad because he never wanted to move.

They raised six children in Bagdad. He loved to hunt, fish and camp. Charles and his son Les loved to go to Laughlin, Nev. for a few days.

Charles was preceded in death by his parents; his wife Ruth; four brothers; three sisters; three sons; and one granddaughter. He is survived by his daughters, Deb Pesarchic and Charlotte Hornsby; son Les Riley; nine grandchildren; and 13 great grandchildren.