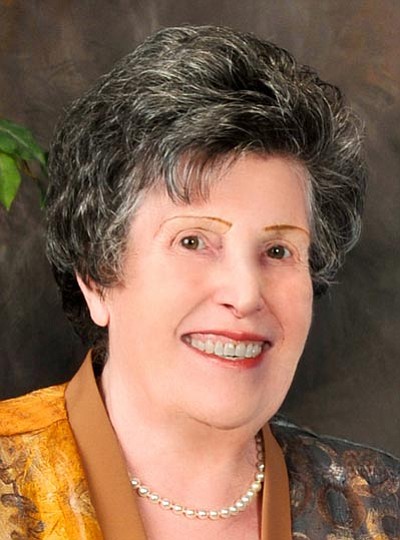 She grew up in Los Angeles, Calif., attended school and was a member of St. Bernard Catholic Church, and graduated from Holy Family High School in Glendale, Calif. in 1957. She married William E. Tomlinson Jr. at St. Peter's Catholic Church in Los Angeles, Calif., on Aug. 11, 1963. After she and Bill raised three children, she then went back to work and finally retired as a teacher's assistant for special needs children.

In 2005, after 65 years, Lorraine moved with Bill to Prescott Valley, Ariz. For over two years, she volunteered at Yavapai Medical Center East Campus, delivering inter-office mail. She enjoyed socializing with her new friends and neighbors, and was active in TOPS and the Red Hat Society. She liked to watch old movies, to listen to music of the '40s and '50s, and even learned to watch baseball as an avid and loyal Diamondbacks fan. Lorraine really enjoyed playing Bingo, Bunko and slot machines. Lorraine and Bill celebrated their golden wedding anniversary in 2013.

Lorraine was preceded in death by her parents, Theresa and Theodore Boggini, and sister Denise A. Dragoo.

Lorraine will forever be remembered for her sweet and wonderful smile.