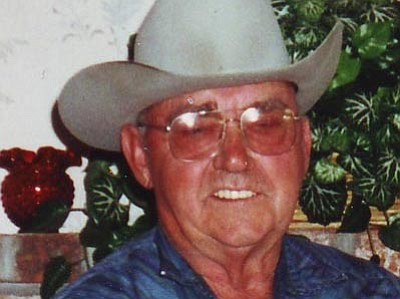 Kenneth Wayne Rodgers was born on Nov. 22, 1928 in Floydada, Texas. He grew up on farms in Texas, Arkansas and Oklahoma.

As a teenager, he worked on a turkey farm in Arizona. On Aug. 3, 1949, he married Mary Frances Hewitt of Kelso, Ark. They operated turkey ranches in Buckeye and Dewey and ran a trucking business in Chino Valley and Nevada. Ken and Frances have been residents of Prescott Valley for the past six years. They have both been members of the Church of Christ for most of their lives. For the past 11 years, they have been faithful, active members of the Prescott Church of Christ.

Kenneth went home to be with the Lord on July 2, 2014 after a long illness. He is survived by his loving wife, Frances; his daughter, Pamela Lynn Rogers of Springfield, Ore.; his son, Kenneth Lee Rodgers (wife Jeanne); five grandchildren; two great-grandchildren; and several nieces and nephews.