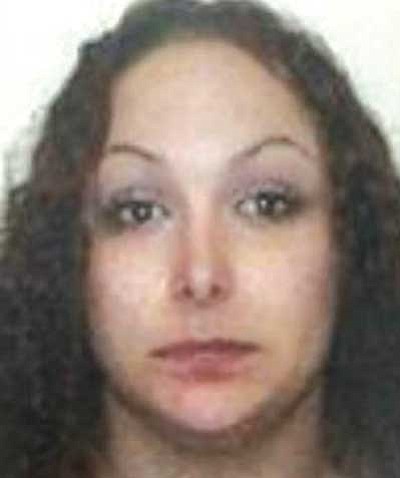 A woman who fled Connecticut with her infant child last month could face charges as early as next week, according to a Torrington Police Department spokesperson.

Authorities confirmed that a warrant for Amirah Alfar's arrest has been issued and Alfar is expected to turn herself in on Monday.

According to Alfar's attorney, Michael Agranoff, Alfar apparently is on her way back to Connecticut, "But I don't know the details," he said Tuesday morning.

Agranoff indicated that the state's juvenile court system is helping Alfar and her child "reunify," and added that juvenile court cases remain private.

Baby Shiloh remains in the custody of the Connecticut Department of Children and Families.

"I guarantee she's coming back," Agranoff said, referring to Alfar.

On June 30, authorities issued an AMBER alert for the infant after Alfar fled the state with her baby, ahead of a DCF court order allowing social workers to take temporary custody of the child.

On the same day, authorities cancelled the alert as Federal Bureau of Investigation agents and the Prescott Valley Police Department located Alfar and her child at a local convenience store, according to news reports.

"We were a neutral party. We stood by when our agency arrived, by a direct order from that agency," McFarland said.

At that time, no criminal charges were brought against Alfar. During the peaceful stand-by, DCF took custody of the infant.