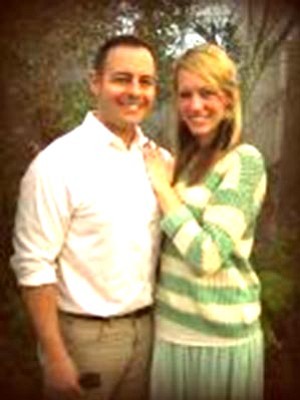 Steve and Missy Conrad of Flagstaff announce the engagement of their daughter, Kayla Conrad of Phoenix, to CWO2 Whitney Grovenstein of Ft. Hood, Texas.

Kayla has a bachelor's degree in education and is an elementary school teacher in Phoenix.

Whitney, the son of Darcy Morger-Grovenstein and Glenn Grovenstein of Prescott Valley, has a bachelor's in history education and is a U.S. Army pilot for Apache AH-64 helicopters.