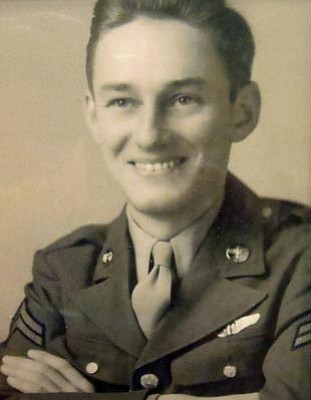 He was a kind and honorable man who was well-liked by all who knew him. Upon graduating from Central High School in Superior, Wis., he was called to serve his country in WWII, where he flew the mighty B29 bombers over Japan. After the war, he worked in many diverse capacities with the Atomic Energy Commission and federal government. After 33 years of service, he retired to Payson, Ariz., then Prescott, Ariz.

He was a man of many talents, and will be missed immensely

by his surviving wife of 51 years, Ruth M. Normann; daughter and son-in-law Sonja N. and Rick Weaver; son Peter; niece Carol Satran and her family; and nephew Richard Nordin. He is forever in our hearts and may he rest in peace.

In lieu of flowers, make donations to the Northern Arizona Regional Alzheimer's Association in Prescott, Ariz.