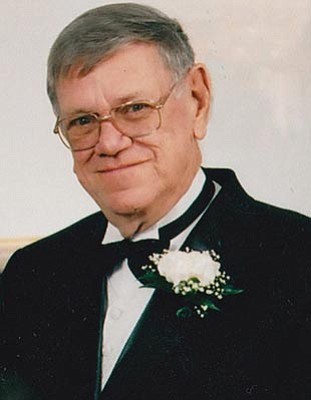 On Jan 28, 2014, Charles N. Vollmer Sr., 82, passed away at his home in Prescott, Ariz., with his wife of 59 years, Barbara, at his side. He was a Korean War veteran and a lifetime member of Runnemede, N.J. VFW Post 3324. After his retirement from Better-Bilt in Prescott Valley, Ariz., he and his wife traveled by motorhome and made many friends along the way.

He was the beloved husband of Barbara (née Tanner); devoted father of Barbara Regan (Harry) of New Jersey, Charles N. Vollmer Jr. (Connie) of New Jersey, the late Patricia Wood (Gary) or Arizona, James Vollmer (Gloria) of Maryland and Mark Vollmer of Arizona; and dear brother of Mary Kelp (Bart) of Pennsylvania and the late Rita, John, James, Carl and Alma. He is also survived by 19 grandchildren; seven great-grandchildren; and many nieces and nephews.