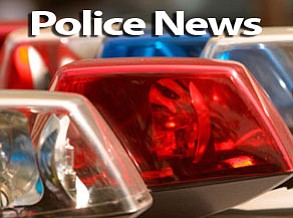 LIVERMORE, Calif. (AP) - Police in Northern California are asking for the public's help as they investigate the death of a woman found outside a shopping mall with traumatic injuries to her face and the back of her head.

Marjorie Hillerman, 61, was found outside the Livermore Premium Outlets on the afternoon of Dec. 9 and died at a hospital a week later, the Oakland Tribune reported .

Hillerman graduated from Prescott High School in 1970. Her obituary is on page 6A today.

Livermore police officer Steve Goard said investigators have no solid leads into Hillerman's death and no evidence pointing to a robbery or violent attack.

"It's been a struggle," Goard said. "It could have been a fall or an assault; it could be any number of things. ... It's baffling."

Hillerman currently lived in Mesa, Arizona, and worked as a mystery shopper, a person hired to measure a store's quality of service.

It appears she never even made it into the mall, Goard said.

Hillerman's rental car was left untouched and all of her belongings were still with her.

No witnesses have come forward and no surveillance video exists, Goard added.